On Monday night, our new School Council constitution was ratified. This is a process that all NT school have had to go through, as part of the new Education Act that came into effect in 2016. Our current School Council members will continue in their positions through to our next AGM in March, 2017, where the new  constitution will guide the composition of next year’s School Council. Thank-you to the parents and staff who came along to this meeting, as well as to the regular School Council meeting that followed – Ali Dbouk, Tania Sloane, Sam Wells, Rey Patay, Giovani Maduro, Kelly MacRae, Giulia Elliott-Hall and Megan Moss. 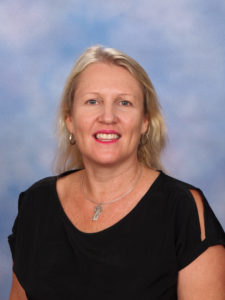 In news that should surprise no one, we have had several staff members nominated for some recent awards! Giulia Elliott-Hall, Varn Baker, Sam Dreha and Giovani Maduro have all been nominated for Early Childhood Australia’s    NT Educator and Care Awards. Ms Varn has even been declared a finalist in the ‘Outstanding Educator’ category.

Thank-you to those that nominated our staff – nice and deserved recognition for these educators, but also for the broader team of staff at Millner.

Finally, tomorrow night is School Concert night! Classes have been practising hard and I know that our students would love the opportunity to perform in front of a big audience and their families – please get along if you are able to!