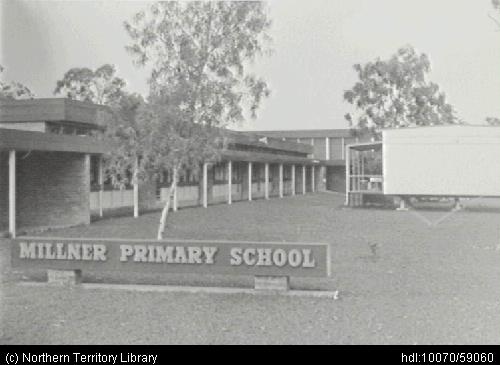 There is a copy of the Millner History document located at the school. This is a more comprehensive document researched and compiled by Samantha Wells, Consultant Historian, former Parent and School Council member for Millner School that highlights the school’s significant milestones and events.